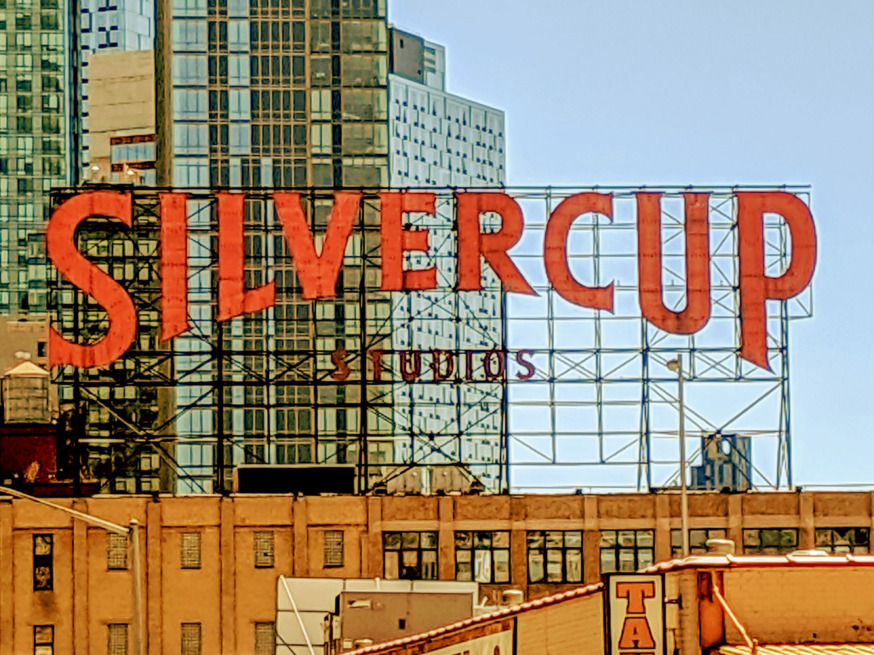 The group led by Hackman Capital Partners, a Los Angeles-based real-estate investor and operator, signed a contract to buy the studios and the accompanying real estate, the outlet reported Wednesday.

Silvercup is known as the site where “Sex and the City,” “The Sopranos” and “30 Rock” were filmed.

The company is owned by brothers Stuart and Alan Suna, both high-profile businessmen in Long Island City who are known for sponsoring and donating to local events. Alan Suna is on the board of the Long Island City Partnership.

It is not clear whether the Sunas will retain a minority stake in the studios as part of the deal.

The company has a total of 19 studios at its 42-22 22nd St. and 34-02 Starr Ave. locations in Long Island City. It also has a production facility in the Bronx that has been in operation as Silvercup North since 2016. It houses four studios there.

The company opened its first location in 1983 in a former flour silo of the Silvercup Bakery.

The company was not immediately available for a response.

according to the journal article:

“With Netflix Inc., Walt Disney Co. , Amazon.com Inc. and others racing to release new movies and shows for a booming online audience, demand is rising for space to produce this content.”

sounds like the studios will be primarily used as production facilities, keeping status quo. maybe some other development opportunity in parallel.

Kinda like that tacky Galerie building where 5 Points once stood, I can see the gross marketing now for what was Silvercup. “SILVER LOFTS: How would you like to live where famous movie stars worked?! If you get lucky maybe you will pickup some of their energy through osmosis! Studios starting at $3 million”

All our iconic buildings are being sold off. !!!! The old way no more. LIC Astoria Woodside, ETC.

I believe broadway stages has more stages, space and square footage than silvercup

Are they keeping it as is, or tearing it down to build apartments? That’s a basic fact that is missing from this story.

Silvercup studios is a very profitable operation and the new owners are from Los Angeles, home of Hollywood. I would guess that most of the current entertainment production facilities will remain as production facilities. No doubt they will redevelop some of the parking lots or other unused buildings for residential purposes or for more production space to maximize their half billion dollar investment.

The facility on Starr Avenue, which is the neighborhood of Blissville, is all commercial. No residential building allowed. Unless you got the dough to pay these greed politicians!

Oh I hope they turn it all into luxury housing! Exciting!

What could possibly go wrong?